Zomato, who is one of the biggest names on food delivery in India, has successfully tested drone food delivery. Zomato CEO has tweeted about that.

Food delivery firm Zomato said on Wednesday that, they had successfully tested its maiden drone delivery technology using a hybrid drone. The drone covered a distance of five km in about 10 minutes with a peak speed of 80 km/h to deliver a food packet.
The drone carried 5 kgs (11 pounds) of payload and covered 5 km (3.1 miles) in 10 mins, said Zomato CEO and founder Deepinder Goyal, which aims to deliver food to customers in less than 15 minutes some day. The drone hit a top speed of 80 km/h (49.7 mph).

The CEO told IANS, “The drone was tested last week at one of the remote sites approved by the DGCA. Such tests are done at very remote sites which are specially designed to conduct such tests,”.
CEO of the Zomato said in a statement that, “The only possible way to reduce the average 30 minutes to 15 minutes is to take the aerial route. Roads are not efficient for very fast deliveries. “We have been working towards building sustainable and safe delivery technology and with our first successful test, food delivery by drones is no longer just a pipe dream,”.
“While regulatory hurdles are not trivial, and the government’s concerns need to be looked at from various (valid) points of view, the tech is ready to fly and I am confident that drone delivery will be commonplace sooner rather than later” he also noted.

Elon Musk’s SpaceX to carry weed to space next year 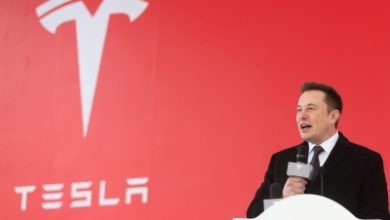