Taking to his official Twitter handle, Varun shared the news with his fans and followers.

A few days back, the lead actress Janhvi Kapoor also shared her delight in working in the film as she wrapped up her schedule.

‘Bawaal' is produced by Sajid Nadiadwala, under the banner of Nadiadwala Grandson, and is co-produced by EarthSky Pictures. The film will hit screens on April 7, 2023.

Bringing Mithun da, Naseer sir together was big deal for me: Vivek Agnihotri

Akshay Oberoi excited to shoot after being quarantined for long 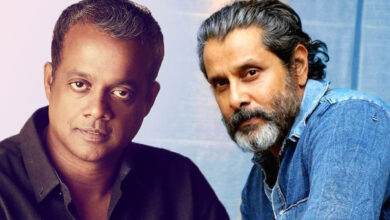