New Delhi, June 15 (IANS) The Delhi government will conduct about 18,000 tests per day from June 20 to detect coronavirus infection in the city, said Aam aadmi Party (AAP) MP Sanjay Singh on Monday after the all party meeting with Union Home MInister Amit Shah.

The Rajya Sabha MP also said that the government has decided to appoint IAS officers to monitor the central, state and private hospitals in the national capital for the Covid-19 treatment.

Shah had called the all party meeting to discuss the Covid-19 situation in the national capital. The meeting was also attended by newly appointed Delhi BJP chief Adesh Gupta, and Delhi Congress chief Chaudhary Anil Kumar at the North Block office here.

Speaking to reporters, Gupta said, “We have demanded from the government to cap the price of the Covid-19 testing at the private labs.” He further said that the BJP has raised the issue of increasing the number of beds in the hospitals for the Covid-19 patients.

The Congress leader said that it is the responsibility of the central and state governments to answer the people. He said, “We have submitted 11 points with the government. We have said that stadiums and places like Pragati Maidan should be taken up to ramp up capacity in Delhi. The schools and colleges and their hostels should be used for Covid-19 patients.”

Kumar accused the AAP government of not completing the three hospital projects in the city which could have added over 2,900 beds.

After Realme, cheaper OnePlus TV coming to India on July 2 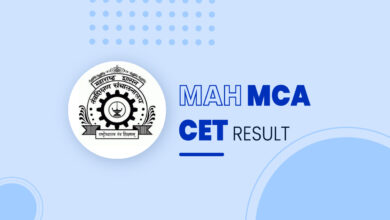