BSNL has introduced three new broadband plans for their customers. The new plan will give 3GB daily data benefits with up to 8Mbps speed.

The Rs. 349 broadband plan offers 2GB daily data at up to 8Mbps speed. After crossing the limit, the company will not charge any additional amount, though it will reduce the speed to up to 1Mbps. Moreover, there is also includes unlimited voice calling benefits to BSNL network in the country. On other networks, customers can make unlimited calls between 10:30 pm and 6 am and all Sundays.

The Rs. 399 broadband plans also offer same as Rs. 349 broadband plans. It will offer 2GB daily data at up to 8Mbps speed. After crossing the limit, it will reduce the speed to up to 1Mbps. However, it also includes unlimited free calling benefits to any network within the country. 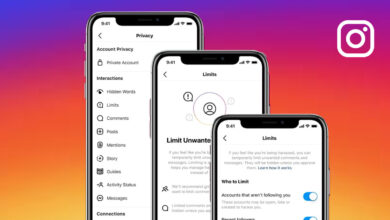 Microsoft to bring back weather widget on Windows 11 taskbar