The likelihood of favourable conditions for a Friday launch was 80 per cent, NASA said on Thursday, citing a forecast from the US Air Force 45th Weather Squadron.

The Starliner is scheduled to return to Earth on December 28 after delivering cargo to the ISS.

“This test flight will give us valuable data about Starliner's performance in the actual environment through each phase of flight and demonstrate its capability to transport crew to the space station and bring them home safely,” NASA mission manager Trip Healey said.

“Being on the cusp of this huge moment in history is really exciting,” he said.

NASA will analyze the results of the flight test in preparation for a Crew Test Flight aboard another Starliner.

The three people selected for that prospective flight, NASA astronauts Michael Fincke and Nicole Mann and Boeing astronaut Chris Ferguson, were present at Florida's Kennedy Space Center on November 21 when the Starliner for the uncrewed mission was transported to the launch pad.

The Commercial Crew Program is a joint effort of NASA and several private companies, including Boeing and ULA, aimed at enabling the US to send astronauts into space aboard American-made spacecraft for the first time since the retirement of the space shuttles in 2011. 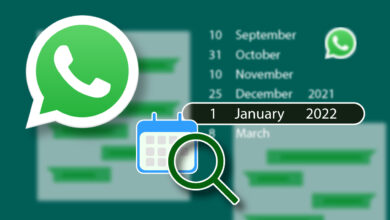 LG’s Velvet smartphone to launch on May 7

Google, Microsoft team up to further secure your emails

August 5, 2020
Most Viewed
Back to top button
Close
Close