This would make BOE Apple's second largest supplier of OLED panels with after Samsung which fulfils bulk of Apple's OLED needs.

With the new development, LG Display would be relegated to third and Japan Display would supply small OLED screens, catering to the Apple Watch.

The Cupertino-based tech giant, originally used only Samsung for OLED displays but to avoid dependence on a sole supplier Apple added LG Display in 2018.

Additionally, Samsung Display will be the sole supplier of 2020 Apple iPhone line-up that will come with on-cell touch OLED panel, which is called ‘Y-OCTA' technology and is supplied to Samsung Electronics for its own smartphones.

According to Korean news site ETNews, it is understood that Samsung Display will be the sole supplier of 5.4-inch and 6.7-inch OLED panels. Specifically, it will supply on-cell touch flexible OLED panels. 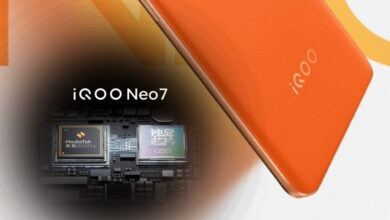 Kolkata cops to use camera with AI to detect crime

August 18, 2020
Most Viewed
Back to top button
Close
Close