Telecom major Vodafone-Idea (Vi) has silently discontinued its popular REDX postpaid plans. In a major disappointment to its users, the plan which used to offer free subscriptions to major OTT platforms will now not be available for new users.

According to a report by Telecom Talk, which was the first to spot the change, Vodafone Idea subscribers who have already subscribed to one of the RedX postpaid plans can continue using their subscribed postpaid until the validity of their prescribed plan expires. However, they will not be able to renew it once the validity expires as these plans aren’t visible in the Vi official app anymore.

The company’s popular REDX plans included Rs 1099, 1699, and Rs 2299. These plans used to come with many significant benefits. Apart from free calling and daily free SMS, free subscription to Netflix, Prime Video and Disney + Hotstar were also available in the plans. Additionally, the plans also offered access to the lounges of international and domestic airports four times a year.

However, no official information has yet been revealed about why the company has discontinued these plans. 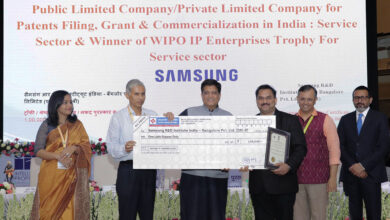 Amazon in talks to buy stake in Bharti Airtel