Los Angeles, Aug 17 (IANS) Temperature in the Death Valley, located in Eastern California, reached 54.4 degrees Celsius, a record high in the country since 1913, according to the National Weather Service (NWS).

“Death Valley, California recorded a high temperature of 130 degrees Fahrenheit at 3.41 p.m. on Sunday. This temperature was measured at Furnace Creek near the visitors' center using a National Weather Service owned automated observation system,” Xinhua news agency quoted the NWS as saying in a statement.

“This observed high temperature is considered preliminary and not yet official

“If verified, this will be the hottest temperature officially verified since July of 1913, also at Death Valley.

“As this is an extreme temperature event, the recorded temperature will need to undergo a formal review,” added the agency, noting that a committee will be formed to verify the validity of the reading.

Death Valley is the lowest and driest place in the US and one of the hottest locations in the world at the height of summer.

It clocked the highest temperature ever recorded at 56.7 degrees Celsius on July 10, 1913.

NYC subway’s overnight services to be suspended for disinfection 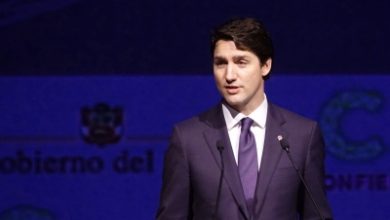