San Francisco, Oct 19 (IANS) A bipartisan group of US lawmakers have severely criticised Apple and American video game developer and publisher Blizzard over their decisions that have negatively impacted overseas app users and gamers ‘at the behest of the Chinese government', the media has reported.

A letter addressed to Apple CEO Tim Cook expressed “strong concern” over the company's decision to remove an app used by Hong Kong protesters from its App Store.

The app, called HKMap, tracked police presence and was used by pro-democracy activists, but was removed earlier this month after Apple claimed it was being used for criminal activity. The app's developers said there was no evidence of that, and Apple has been slammed for the move, The Verge reported on Friday.

“Cases like these raise real concern about whether Apple and other large US corporate entities will bow to growing Chinese demands rather than lose access to a billion Chinese consumers,” the report said.

The company also banned the two broadcasters who interviewed Blitzchung. Blizzard originally banned all three for a year and rescinded Blitzchung's cash prize for the Grandmasters tournament. The company has since reduced those punishments to six months and restored Blitzchung's winnings, according to Venture Beat.

Kleos Space team to be in Sriharikota for launch preparation

Names of social meeting apps being used to distribute cyberthreats 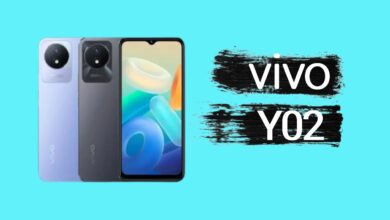 Flipkart To Replace 40 Percent Of Its Delivery Vans With EVs