Elon Musk has announced that the Twitter Blue service will come with a monthly cost of USD 8 (roughly Rs 660). Twitter Blue offers a verified badge. Twitter’s new chief, on Tuesday, said that he intends to boost subscriptions and make social media networks less reliant on ads. A blue check mark next to a person's user name on the social media platform means Twitter has confirmed that the account belongs to the person or company claiming it. Twitter is currently free for most users.

“Twitter's current lords & peasants system for who has or doesn't have a blue checkmark is bullshit. Power to the people! Blue for $8/month,” Musk said in a tweet, adding that the price will be adjusted by “country proportionate to purchasing power parity.”

Twitter’s current lords & peasants system for who has or doesn’t have a blue checkmark is bullshit.

Power to the people! Blue for $8/month.

Tesla Chief Elon Musk took over Twitter for USD 44 billion last week. Since the takeover, he has moved quickly to put his stamp on the company, firing its previous chief and other top officials.

Musk on Tuesday said subscribers with blue check marks would get priority in replies, mentions, and search and would be able to post longer videos and audios. They would see half as many ads.

Meanwhile, Twitter already has a subscription service called Twitter Blue, which was launched in June last year and offers access to features such as an option to edit tweets. 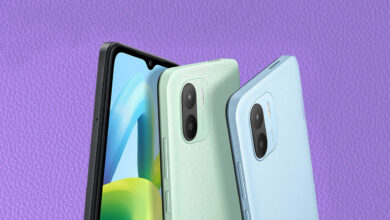 Redmi A1 launched in India with MediaTek Helio A22 SoC: Check price and specifications