The company handed over the first 15 Model 3 sedans assembled at company's new Shanghai plant to company employees at the facility and deliveries to customers will start in January next year.

China has been very supportive of Tesla since the agreement to build Gigafactory 3 was signed, and this has extended to the Made-in-China Model 3, which has received incentives from the government.

The vehicle has also been exempted from a purchase tax, allowing would-be customers to acquire the MIC Model 3 at a lower price, news portal Teslarati reported.

The Chinese plant is part of Elon Musk's plans to increase its presence in China and ease the negative impact of the trade war.

Back November, he revealed plans to build a huge European production facility on the outskirts of Berlin in Germany.

Tesla is also going to create an engineering and design centre in Berlin because “I think Berlin has some of the best art in the world,” TechCrunch reported Musk as saying last month.

1 in 2 Indian firms faced a cyber breach in past 2 years: IBM

Arctic gets greener due to rising temperature 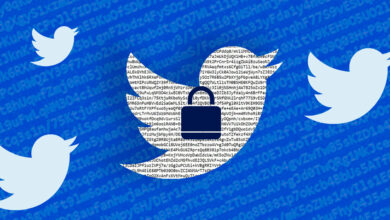 July 8, 2020
Most Viewed
Back to top button
Close
Close