Actress Sonakshi Sinha is set to play the lead role in her brother Kussh S Sinha's feature directorial debut “Nikita Roy and The Book of Darkness”.

According to a press release issued by the makers, the film also stars veteran actors Paresh Rawal and Suhail Nayyar in pivotal roles.

The film is expected to release in 2023.

‘Forever young’ Anil Kapoor: You are your own motivation 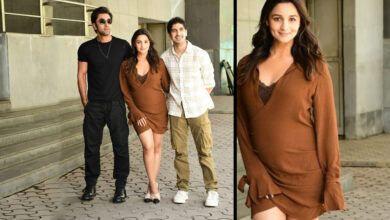