Now, as the film wrapped up, lead actor Siddhant Chaturvedi took to social media to share a candid picture as he hugged Ananya and Adarsh. While sharing the post, he wrote, “and It’s a wrap! #KhoGayeHumKahan We were young, crazy, and restless. Fun, curious & a millennial mess. It’s a story about you & me, and we were just…A bunch of cool kids makin’ a film. Thank you @zoieakhtar @reemakagti1 for the best filming experiences ever. @tigerbabyofficial @excelmovies Hail!”.

He further wrote, “@arjunvarain.singh Our Captn! My brother! Thank you for showing this mad faith in us. You’ve been strong & vulnerable in a timed beauty of it’s own. My creative pillars @yashsahai and @sapanv It wouldn’t have been possible without your Wit, Wohoos and WTFs! My Co-stars and now friends for life @ananyapanday @gouravadarsh @kalkikanmani I’ve only grown working along side you both.You guys are freakin’ beautiful! and lastly to the whole Cast & Crew, Dadas and Dudes and my core A-team @radhikamehta9 @gautam0099 @poonamsrv @sandeep.rasal82 Thank you guys, it was an honour”.

Talking about the film ‘Kho Gaye Hum Kahan' is the coming-of-age story of three individuals, and their friendship, in a digital era. The movie is written by Zoya Akhtar, Arjun Varain Singh, and Reema Kagti. Arjun Varain Singh is marking his directorial debut with this movie. The new age drama by Excel Entertainment is scheduled to release in 2023. 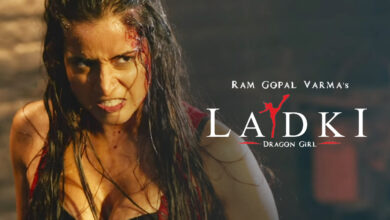 Kangana speaks up on Sushant Singh Rajput’s films being unacknowledged 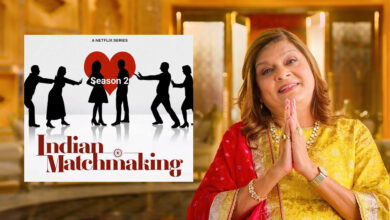