Thalapathy Vijay will be seen next in director Vamshi Paidipally's upcoming film. Tentatively titled Thalapathy 66, the film went on floors this month. Now actor Shaam has been roped in to play an important role in Thalapathy 66.

On April 6, Thalapathy 66 was launched with a special pooja in Chennai. The pooja ceremony was attended by Vamshi Paidipally, Rashmika Mandanna, and the rest of the cast and crew.

Shaam took to Instagram to confirm his inclusion in Thalapathy 66. He wrote, “LOOKING FORWARD TO WORK WITH THE ONE AND ONLY THALAPATHY. @#thalapathy66 #actorshaam #thalapathyvijay #shaam (sic).”

Thalapathy 66 is a commercial family entertainer, directed by Vamshi Paidipally. The film is produced on a huge scale by Sri Venkateswara Creations. Apart from Thalapathy Vijay, Rashmika Mandanna and Sarathkumar play important roles in the film. 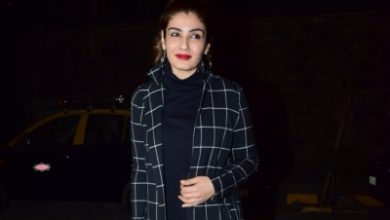