The makers of Sai Pallavi's ‘Gargi' have finally released the much-awaited trailer of the film. The three-minute trailer shows Sai Pallavi as a school teacher who faces legal proceedings after one of her family members gets entangled in a case.

Directed by Gautham Ramachandran, it stars Kaali Venkat and Saravanan of Paruthiveeran fame. Aishwarya Lekshmi, meanwhile, will be seen in a cameo.

Taking to her Twitter, Sai Pallavi shared the official trailer of ‘Gargi' and wrote, “#Gargi… She’ll need your love and blessing I’m extremely elated to share the trailer with you all! (sic).”

#Gargi…
She’ll need your love and blessing❤️
I’m extremely elated to share the trailer with you all!

Aside from Tamil, the film is also set to release in Telugu and Kannada. Actor Suriya’s production banner 2D Entertainment is set to present the upcoming film.

The film is set to release in theatres on July 15.

John Cho on American racism in the time of pandemic

Yash celebrates his birthday with family; shares a glimpse on social media 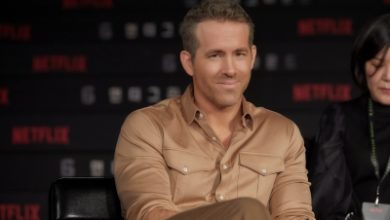 Rajkummar Rao is waiting for directors to say ‘action’