The Robert Pattinson-starrer ‘The Batman' will premiere on Amazon Prime Video from July 27, 2022, the streamer announced on Friday.

The Batman, which debuted in theatres on March 4 worldwide, is now available to stream on Amazon Prime Video.

The film is written and directed by Matt Reeves and co-produced by Dylan Clark. The 2022 Batman saw the superhero investigate the corruption of Gotham and question his family’s involvement in it. The film saw Robert in a dual role and was termed the darkest Batman film of all time.

‘The Batman' will stream on Prime Video in English, Hindi, Tamil, Telugu, Malayalam, and Kannada.

Chiranjeevi, Silambarasan, and Mohanlal to unveil the trailer of Kichcha Sudeep’s Vikrant Rona on April 2 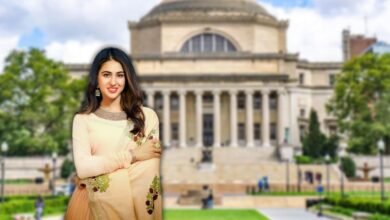 Ashna Kishore: People have adapted to the new normal