Tollywood superstar Rajinikanth, who has recently watched R Madhavan’s Rocketry: The Nambi Effect heaped praises on the movie. Taking to Twitter, Rajinikanth called it ‘a must watch’, especially for the youth. He also congratulated Madhavan on his directorial debut adding that his work was at par with the best directors.

Rajinikanth took to Twitter to share a note in Tamil. The translation of the note read, “Rocketry is a film that everyone needs to watch, especially youngsters. Madhavan has proved himself as an able filmmaker in his debut flick by making a film on Padma Bhushan ISRO scientist Nambi Narayanan, who had to face a lot of struggles in life while working for India's space research. I thank Madhavan for giving us a film like this.”

Rocketry: The Nambi Effect is a biopic on the life of ISRO scientist Nambi Narayanan. In the film, Madhavan plays the role of Nambi Narayanan, a former Indian Space Research Organization (ISRO) scientist and aerospace engineer known for developing efficient liquid fuel engines. Apart from directing it, Madhavan also wrote and produced the film.

John Cho on American racism in the time of pandemic 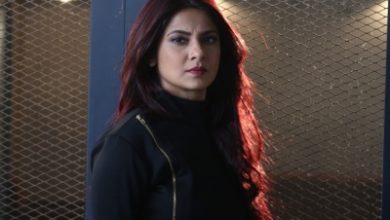 The only film Rishi Kapoor ever directed