Newlywed, Nayanthara and Vignesh Shivan are enjoying their Spain vacation. The filmmaker shared some romantic pictures from the city of Madrid, currently, they are in Ibiza. On August 25, the Kaathuvaakula Rendu Kaadhal director shared a romantic picture in which the two can be seen holding each other's hands in the streets of Madrid. Vignesh Shivan shared the same picture on his Instagram stories and added Megam Karukatha song from Thiruchitrambalam in the background.

In the pictures, Nayanthara can be seen donning a casual yet stylish look as she opted for a black t-shirt and teamed it up with a polka dot mini skirt. Completing the look, Nayanthara kept her hair in a bun and wore white sneakers to ace it.

On the other hand, the filmmaker Vigneshsported a casual t-shirt with walk shorts and paired them with white sneakers.

Recently, Nayanthara and Vignesh Shivan celebrated Independence Day 2022 in Spain. Both of them walked around the streets with the national flag and posed for photos and videos.

Nayanthara and Vignesh tied the knot in a grand wedding ceremony that took place on June 9 in Chennai’s Mahabalipuram. Top stars of Indian cinema including Shah Rukh Khan, Rajinikanth, AR Rahman, Suriya, Karthi, Vijay Sethupathi Gautham Vasudev Menon, and Atlee are among some of the high-profile guests was attended the wedding ceremony. The couple's wedding documentary, Nayanthara: Beyond the Fairytale, will soon be out on Netflix. It has been directed by Gautham Vasudev Menon and produced by Rowdy Pictures.

Meanwhile, on the work front, Nayanthara recently shot for her upcoming Bollywood debut film, ‘Jawan', with Shah Rukh Khan. She also has Chiranjeevi's ‘GodFather', Prithviraj Sukumaran's ‘Gold', and several other films in the pipeline.

What happened to our officer in Mumbai is not right: Bihar CM 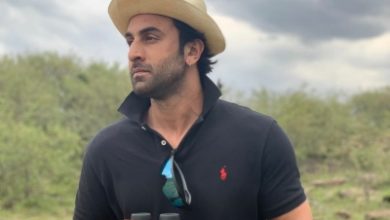 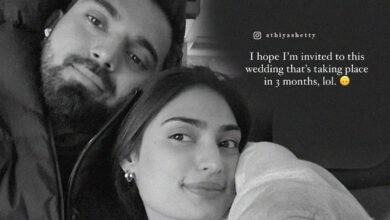 Rajesh Tailang: Discussion on nature more relevant now than ever