Details regarding the rest of the cast and crew are expected to be known in the coming days. ‘NBK108' is expected to go on floors by the end of September.

Meanwhile, Nandamuri Balakrishna is currently busy acting in his next, ‘NBK 107' which is helmed by Gopichandh Malineni. The film features Shruti Haasan as the female lead and has Varalaxmi Sarathkumar playing a pivotal role. Produced by Mythri Movie Makers, the film has music composed by Thaman and cinematography handled by Rishi Punjabi.

Neha Kakkar: I’m number 1 that’s why people talk about me

Sushant’s sister molested Rhea after getting drunk, which lead to rift between siblings: Lawyer 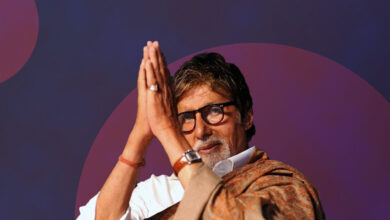