Bollywood actor Kartik Aaryan took to his social media handles on Saturday and announced that he has tested positive for Covid-19. This is the second time that he has contracted the virus.

Meanwhile, Kartik Aaryan has been currently basking in the success of his recently released horror-comedy film, ‘Bhool Bhulaiyaa 2' which also starred Tabu and Kiara Advani in the lead. The film has also crossed the Rs 100 crore mark at the box office in the early days.

On the work front, Kartik will be next seen with Kriti Sanon in his upcoming film ‘Shehzada'.

‘SC verdict one big step towards justice for Sushant’s family’ 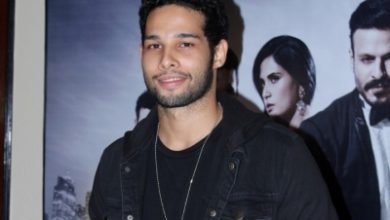