In the teaser, the makers have used an enormous banyan tree in the middle of nowhere with hundreds of mobile phones hanging from it, reminding the viewers of the widespread phishing network that they witnessed in Season 1 of the series.

Produced by Viacom18 Studios’ Tipping Point and directed by Soumendra Padhi, Season 2 of Jamtara has been written by Trishant Srivastava. The series will be a mix of politics and revenge, paired with an unquenchable thirst for power.

Jamtara: Sabka Number Ayega is the story of young school drop-outs who run an elaborate phishing scam raking in fortunes, only to be intercepted by the police and local politicians.

The upcoming installment will see Sparsh Shrivastav return as Sunny alongside Anshumaan Pushkar as Rocky, Monika Panwar as Gudiya, and Amit Sial as Brajesh.

Gave no permission to Rhea to visit morgue, BMC to Maha rights panel

Will Smith’s ‘Bright 2’ to be directed by ‘The Transporter’ helmer? 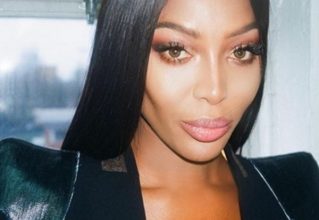 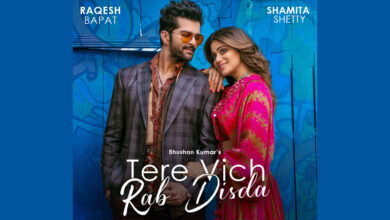 Akshay, Sara, Dhanush to resume ‘Atrangi Re’ shoot in October