“When we played against India, their batting was more powerful than us on paper. But even our batsmen scored 30 or 40 runs, it was for the team, but for India, even if they scored 100 runs, they played for themselves,” Inzamam said during the chat show with Ramiz Raja on YouTube.

“So, that was the difference between the two sides,” he added.

Inzamam, who represented the national team in 120 Tests, 378 ODIs and 1 T20I between 1991 to 2007, played at a time when Pakistan used to dominate India on the cricket field.

However, in recent times, the tables have turned with India having an upper hand over their Asian neighbours.

Overall, Pakistan and India have played 59 Tests, 132 ODIs and 8 T20Is against each other in which India have won 9, 55 and 6 matches respectively while Pakistan have emerged victorious in 12, 73 and 1 games respectively. 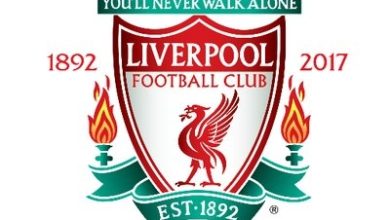 Amid COVID-19 outbreak, Amarjit ‘determined’ to keep pushing himself

Ponting reveals bat with which he played ‘proudest’ knock