Ahmed has replaced Pandya, who has been given rest, while Hooda has been ruled out of the series due to back spasms.

Meanwhile, the Indian cricket squad reached the capital city of Kerala on Monday. The series begins on September 28 in Thiruvananthapuram. 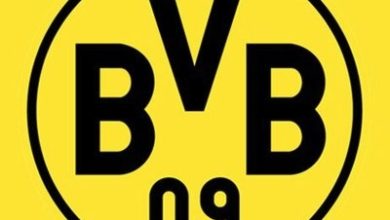