According to reports, the Huawei's folding smartphone Huawei Mate X would be launch in September, this year with the P-OLED screen.

First Samsung unveiled their foldable smartphone and was ready to launch Galaxy Fold back in April. On the reviewer's hands, some of the screens broke and some of them facing other issues. That's why they did not launch. The mate X was first seen at the Mobile World Congress ( MWC) 2019 in February. But looking towards the display issues Huwaei decided to go for the additional testings of the Mate X.
However, this time Vincent Pang, President of Huawei’s Western European Region, told on Friday, “The company has used the last few months to improve the P-OLED screen on the device to prevent it from getting caught up with the same problems that Samsung had with its foldable smartphone.” He confirmed that the phone is coming to September this year to every country who has the 5G.

When the Mate X opens completely, it becomes an 8-inch tablet. It has an OLED screen of 2480×2200 pixels resolution. When the phone is folded it converts to a 6.6-inch display with the resolution of 2480×1148 at the front and at the rear a 6.38-inch display of resolution 2480×892 pixels. The Mate X is powered by Huawei's own Hiliscon Kirin 980 processor. It is an octa-core processor. The phone is coupled with 8GB of RAM and 512GB of storage. The storage can be expanded up to 512GB through a microSD card. The phone runs on Android 9.0 topped with EMUI 9.1.1. The Mate X is fueled by a 4500mAh battery and supports the priority fast charging. 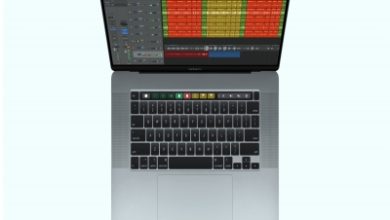 Democracy is up for sale online, any takers?