Global tech-gaint Google is rolling out a new rewards system named Google Play Points. The program allows you to get points while purchasing via the Google Play Store.

Google will provide points when you make in-app purchases or buy movies, books, and more on the Google Play Store. These points can be redeemed for in-app purchases, games, and other subscriptions from Google Play. This program helps developers get more engagement and increased revenue while providing benefits to you too.

There will be four levels: Bronze, Silver, Gold, and Platinum. The higher the level, the more points, and prizes to win.

Santos Cohen, Director, Go-To-Market, Google Play Points, said in a blog post, “We are committed to building products and programs that the Play community – both users and developers – find value in. Google Play Points will also provide local developers a new avenue to build a local and global user base; helping them engage their users, drive discovery, and acquire users across markets that have Google Play Points.”

Google has partnered with the developers of apps and games so that users are able to redeem their Google Play Points for special in-app items. The list of over 30 apps includes 8 Ball Pool, Word Trip, Ludo King, Truecaller, and more. More are expected to be added to the list in the future.

Google says the Google Play Points program is free to join, there is no recurring or monthly fee. Users will earn five times the Play Points in the first week, but only for a limited period. To get started, open the Play Store app on your Android device. Tap your profile icon on the top right, then tap Play Points. 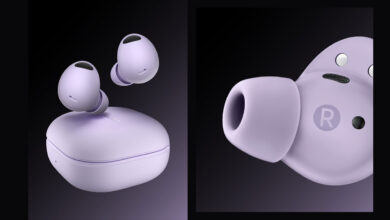 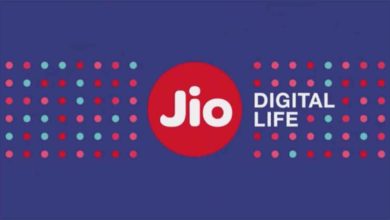