Search engine giant Google has released its broad core update for September 2022 an likely to update its ranking release history page when the rollout is complete.
To make the search engines better for both the websites and the user Google time to time updates its core algorithms. The last update rolled out on September 9, which was a helpful content update. All the updates released from the search engine offer more relevant and valuable information to the users. As a website owner, some core updates improve their website search rankings and some worsen the ranks.
In many instances just after the core update, many website rankings fall, and website owners think that they need to look for vital changes to their contents as well as websites. But that is not the case that has to be. Before you make any big chances, you should look at the analytics reports closely what are the outcomes. Then you should make necessary changes if requires.
Google notifies the information through Twitter where they mentioned, “Today we released the September 2022 core update. We'll update our ranking release history page when the rollout is complete.”

Realme C25Y to be available for pre-booking from today: Know price and specifications

Realme to launch phone with Snapdragon 720G chip in India 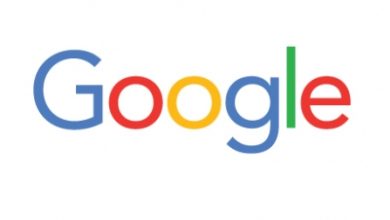