San Francisco, Sep 27 (IANS) Facebook is set to begin hiding likes on Friday, making the number of reactions, views and likes visible only to a post's author.

The test will first begin in Australia, the social media giant confirmed on Thursday, and includes ads.

“We are running a limited test where like, reaction and video view counts are made private across Facebook,” a company spokesperson told CNET in an emailed statement on Thursday.

Facebook added that it would “gather feedback to understand whether this change will improve people's experiences”.

The reason behind removing likes from view was aimed at reducing social pressure among users.

First announced in May for users in Canada, now those in Ireland, Italy, Japan, Brazil, Australia and New Zealand will also be able to hide the ‘Like' count on their Instagram posts.

Facebook said earlier that it wanted its platform to be a place where people could comfortably express themselves and focus on sharing photos or videos rather concentrating on the number of ‘Likes'.

Disclaimer:- The source of this news is IANS and has not been edited by TwistArticle staff. 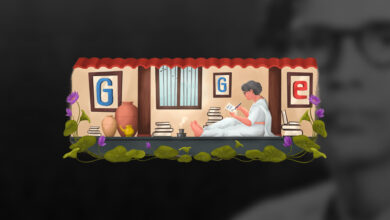 Just Eat Takeaway to merge with Grubhub in $7.3bn deal