San Francisco, June 5 (IANS) After successfully sending 2 NASA astronauts into space aboard SpaceX Falcon 9 rocket, Elon Musk has slammed Blue Origin and Amazon Founder Jeff Bezos, saying it is time to break up the ecommerce giant and end its monopoly.

He tweeted after former New York Times reporter and prominent lockdown critic Alex Berenson published a screenshot, saying that his book titled “Unreported Truths about COVID-19 and Lockdowns: Part 1: Introduction and Death Counts and Estimates” has been censored on the ecommerce platform.

“This is insane @JeffBezos,” Musk said, tagging the Amazon CEO. “Time to break up Amazon. Monopolies are wrong!”

The book, however, was available for purchase soon after the Musk tweet.

“IT'S LIVE! Again, thanks to @elonmusk and everyone who helped,” Berenson tweeted on Friday.

“And the paperback is LIVE…” he added.

Amazon said the book was removed by some error and was being reinstated.

Musk has been a fierce critic of lockdowns and tweeted several times to reopen the country. During the latest Tesla earnings call, Musk said stay-at-home orders are fascist.

This is, however, not the first time Musk tas taken a jibe at Bezos.

“Makes no sense. In order to grow the colony, you'd have to transport vast amounts of mass from planets/moons/asteroids. Would be like trying to build the US in the middle of the Atlantic Ocean,” Musk, who is also the CEO of Tesla, tweeted.

“We must return to the Moon – this time to stay. We're ready to support @NASA in getting there by 2024 with #bluemoon,” Blue Origin had tweeted.

Probe against Daati Maharaj for pooja at temple amidst lockdown 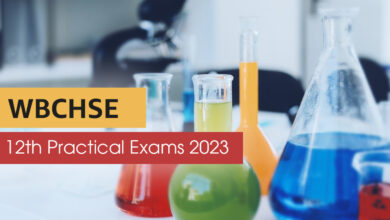