The much-awaited trailer of Dulquer Salmaan, Rashmika Mandanna, and Mrunal Thakur-starrer ‘Sita Ramam' is finally unveiled by the makers.

The trailer assures that the film will be an epic tale of romance between an Indian soldier and his girlfriend.

Directed by Hanu Raghavapudi, the film features Dulquer in the role of a lieutenant officer in the Indian army. The story is set against the backdrop of Kashmir in the 1960s.

Sharing the YouTube link on Twitter, the production house Vyjayanthi Movies wrote, “Love, War and Everything In Between. The epic unfolds now! (sic).”

Sobhita Dhulipala: I am committed to taking risk in career 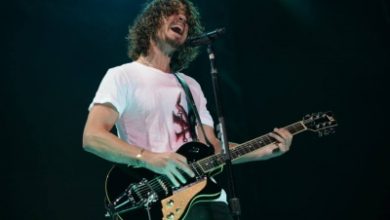 Nani’s Ante Sundaraniki to premiere on Netflix on July 10