San Francisco, Oct 15 (IANS) Disney Plus has revealed the full lineup of shows, films and specials that will be available on the platform when it launches on November 12.

In its first year, Disney Plus will release more than 25 original series and ten original films, documentaries, including ‘The Mandalorian'.

Some other popular TV series that will be available on day one include ‘Lizzie McGuire', ‘Recess' and the animated ‘X-Men' series.

It will also feature top titles from Disney, Marvel, Star Wars, Pixar, NatGeo and more, The Verge reported on Monday.

Disney Plus will be available at a $6.99 monthly rate or $69.99 for a year, the subscriptions come with a seven-day free trial.

Disney Plus will initially be in the US, Canada and the Netherlands. It will launch a week later, on November 19, in Australia and New Zealand.

It will be available to stream through smart TVs, web browsers, and on tablets, mobile devices, and game consoles. 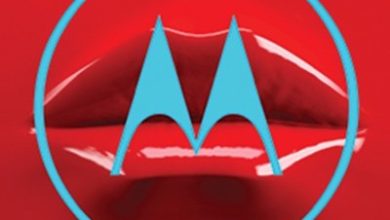 Motorola Razr listed with May 8 release date on Flipkart

Motorola One Vision Now Available In Bronze Gradient On Flipkart

Why Twitter must have an ‘edit’ button, not copycat ‘Fleets’

April 30, 2021
Most Viewed
Back to top button
Close
Close