After much anticipation, “Bhoot Police” makers have released the teaser of the title track, ‘Aayi Aayi Bhoot Police'. The song featuring Arjun Kapoor, Saif Ali Khan, and Jacqueline Fernandez is looked stunning together. The song is sung by Vishal Dadlani and Sunidhi Chauhan. It is composed by a music composer duo Sachin Jigar.

Sharing the teaser, the makers of Bhoot Police wrote, “Aayi Aayi Aayi….check out the first look of the #BhootPoliceTitleTrack. #ComingSoon (sic).”

Shaan: Nature explained that humans are a part of the biodiversity 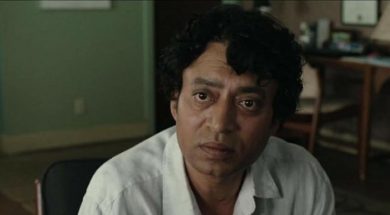