India qualified for the Super 4 stage of the Asia Cup after beating Hong Kong by 40 runs in a Group A match at the Dubai International Stadium.

In this year's Asia Cup, Hong Kong won the toss and opted to bowl, and allowed India to bat first.

Chasing a target of 193, Hong Kong was restricted to a total of 142 for five in 20 overs. Babar Hayat top-scored with a knock of 41 while Kinchit Shah and Zeeshan Ali played cameos of 30 and 26 not out, respectively.

Earlier, Virat Kohli and Suryakumar Yadav starred with the bat as India managed to post a total of 192 for two against Hong Kong in an Asia Cup Group A match against Hong Kong. Kohli (59 not out off 44) and Suryakumar (68 not out off 26) added an unbeaten 98 runs to rescue India, who were at one stage 94 for two after 13 overs of play. KL Rahul got out after a slugging 36 off 39 while skipper Rohit Sharma (21) too failed to leave his mark. For Hong Kong, Ayush Shukla and Mohammad Ghazanfar picked a wicket each.

Meanwhile coming back to Men in Blue, it must be mentioned that Rohit has made just one change to the side, bringing in Pant for replaced Hardik. 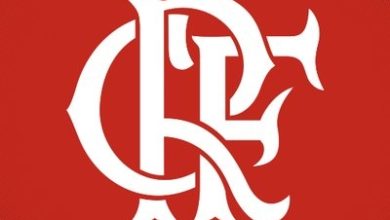 Need to be sensitive while coaching young female sportspersons: Sania