Amaravati, July 21 (IANS) Andhra Pradesh recorded its highest single-day death toll due to coronavirus at 62 in the 24 hours ending 9 am on Tuesday, health officials said. With 4,944 new cases reported during the period, the state's total tally zoomed to 58,668 cases on Tuesday.

As per the latest update, the latest deaths were reported from 11 of the 13 districts, taking corona death toll in Andhra Pradesh up to 758, the officials said.

Districts that reported moderate number of cases over the last 24 hours include Anantapur with 458, Krishna 424, and Kadapa 322.

In terms of recoveries, 1,232 more patients were cured and discharged from hospitals and Covid treatment centres.

As on date, there are 32,336 active cases, while 25,574 persons have been declared as cured and discharged in Andhra Pradesh.

Meanwhile, there were no additions to corona tally from returnees to the state. Till date, 2,461 cases were reported among persons who returned from other states. The active cases in this category total 202, while 2,259 persons have recovered till Tuesday. 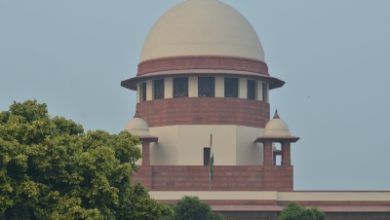