“You'd think that Limp would want to be seen in Amazon's new Echo Buds, but that's seemingly not the case. The slip-up was first spotted by John Paczkowski on Twitter, and you can see the video for yourself here,” 9to5Mac reported on Wednesday.

In the video, the Amazon executive is spotted wearing a single AirPod in his right ear while talking about the Echo Buds and other Alexa-enabled products launched by the retail giant.

Disclaimer:- The source of this news is IANS and has not been edited by TwistArticle staff.

Mphasis Included Gartner Market Guide For US Healthcare Payers in 2022 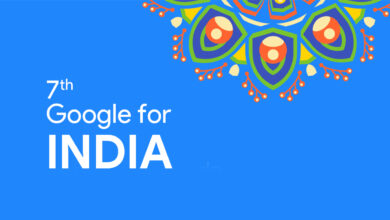 Google for India event 7th edition announced, to be held on November 18