Apart from the billions of dollars, futuristic visions, one of the world's richest people, Elon Musk also known for his hilarious memes and Tweets.

His Tweets grab a lot of attention from people every time. The news of buying the Tweeter is still on the hot spot and Musk Tweets another humorous thing. This time it's about Coca-Cola. He Tweets that he wants to buy now the largest beverage company Coca-Cola and wants to bring back the cocaine into it. The Tweet is now shared over 400k times, and likes are over millions.

However, as per the National Institute of Drug Abuse, the original recipe which was originated by an Atlanta pharmacist, John S. Pemberton, contained traces of cocaine. The most popular non-alcoholic drink got its name from that Coca. However, looking at its health concerns, the company starts reducing the amount of coke it and finally in 1929, the cocaine was fully removed from the drink.

Despite the fact that Musk's current fortune stands at$253 billion and the Coca-Cola company's market cap is $284 billion, many fans of him can't take it less seriously as Musk frankly spoke about buying Twitter back in 2017 and the deal is finalized at $44 billion in recent.

Google reaching out to Stadia pre-orderers for research study

Google to launch Pixel 5, Pixel 4a 5G on September 25: Report

iPhone owners 167 times more at risk of being hacked: Study 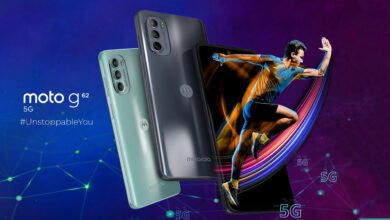