Patna, Sep 15 (IANS) Ahead of the upcoming assembly elections in Bihar, the Bharatiya Janata Party's IT cell has been playing a pivotal role in its election campaign. Nearly 9,800 observers at the ground level are turning out to be the ‘eyes and ears' of the party.

Manan Krishna, state Convener of the BJP IT cell, said every development related to the economy and social and cultural aspects as well as the weaknesses of the opposition parties were minutely observed by party workers at the block level and accordingly strategies were being formulated at the state headquarters in Patna.

“We have 9,800 block-level observers spread across 38 districts in Bihar. They are associated with us and are non-paid workers. They keep an eye on every activity, including development work as well as aggressive statements or incidents involving slip-of-tongue by the opposition leaders. They send feedback to us, we filter it and follow it up by selection of important stories of individuals, groups and incidents having a political impact. The news points are also sent to leaders concerned of the respective constituencies apart from the top state and Central leadership at Patna and Delhi,” Krishna said.

One such example emerged in the Kati Assembly constituency when a group of four or five men returned during the corona lockdown and started a dairy project. They were now claiming that their earnings had increased manifold and reached a stage of self-reliance.

“We highlight such stories on public platforms as well as on social media to inspire others about how they turned a natural calamity into an opportunity. It is also our core mantra for the Bihar Assembly elections,” Krishna added.

Sharing his experience, Krishna said besides the feedback of the block observers we also monitor newspapers, news channels and different social networking sites. We have an efficient and qualified team which comprises 20 members who continuously monitor developments round the clock at the state headquarters in Patna.

Apart from them, some professionals contribute their services part-time during the morning and evening sessions. All of them are non-paid workers inspired by the ideology of the BJP. Some of the team members belong to technical fields like software engineering and call centres, who returned during the pandemic and are associated with the BJP. 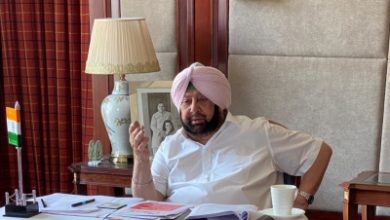 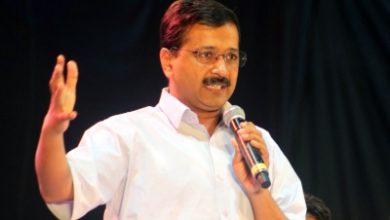