Bollywood actor Kartik Aaryan is currently basking in the success of his latest film ‘Bhool Bhulaiyaa 2'. In order to express gratitude, Kartik visited Ganga Ghat in Varanasi following the film’s success. The horror-comedy flick, directed by Anees Bazmee, hit the big screens on May 20.

Kartik took to Instagram and shared pictures and videos of his visit captioned as, “Blessed.”

The storyline follows Ruhan, a fraud psychic who is brought in to deal with the return of Manjulika in the Thakur palace.

It is a standalone sequel of the 2007 classic ‘Bhool Bhulaiyaa' which starred Akshay Kumar and Vidya Balan in lead roles.

‘Bhool Bhulaiyaa 2' is produced by Bhushan Kumar, Murad Khetani, Anjum Khetani, and Krishan Kumar under the banner of T-Series and Cine 1 Studios. 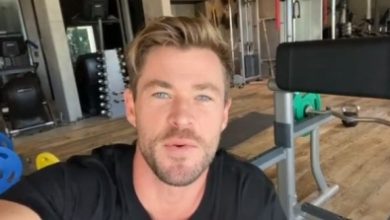 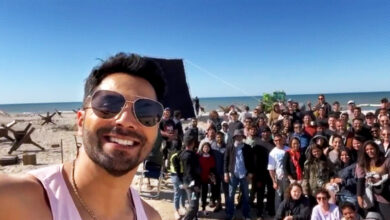 Varun Dhawan wraps up the last schedule of ‘Bawaal’ in Poland, shares video with cast and crew