New Delhi, Sep 25 (IANS) Realme is all set to launch its first 55-inch TV in the first half of October in India which will come with an industry-leading and eye-friendly SLED screen.

With Dolby Audio, Realme smart TV can split and play sound in discrete channels from the front, side and rear sides to create a surround sound effect and bring an immersive experience, the sources told IANS on Friday.

While most LED TVs including QLED use only a blue backlight which is then turned to white, SLED uses Red, Green and Blue (RGB) LED light for the initial stage, hence reducing the harmful effects of blue light and providing higher colour purity.

Comparing it to a regular LED TV which has a colour gamut of only 72 per cent NTSC, SLED offers an NTSC colour gamut up to 108 per cent.

With the RGB-powered backlight, SLED is also healthier for eyes. The lesser the blue light, the healthier your eye would be.

In an impetus to the Make in India initiative, Realme has started 100 per cent TV production at its Greater Noida facility.

Realme kicked off the surface-mount technology (SMT) production in May for its affordable smart TVs.

The Realme Smart TVs are available in two sizes – 32-inch model and a 43-inch variant. 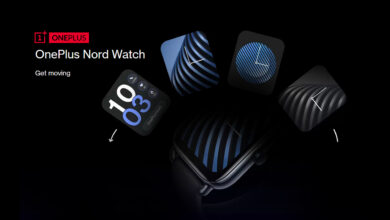 ‘AirPods Pro’ with noise cancellation may debut this month