The 27th Kolkata International Film Festival is all set to be inaugurated from Nabanna by Chief Minister Mamata Banerjee on January 7. Unlike the elaborate opening ceremony conducted every year, this year's program will be launching virtually from the Bengal secretariat by Mamata Banerjee.

Due to the ensuing Covid-19 pandemic, festival organizers have decided to stick to 50 percent occupancy in all the 10 venues as per the state government's recent directives, announced Bengal Information and Cultural Affairs Minister, Indranil Sen.

According to the report, a total of 160 films from 42 countries will be screened during this festival. This year's festival will pay a special tribute to Satyajit Ray on his birth centenary with his cult film Aranyer Din Ratri opening the event. A total of 14 Ray films will be screened at the festival.

Anupam Kher wraps up the shooting of ‘The Signature’, check out the first look poster 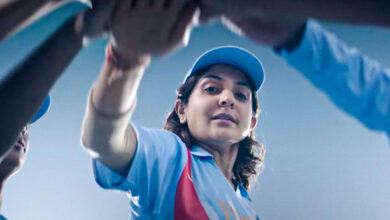 Neil: There will be only one Mr. India and that is Anil Kapoor