San Francisco, Oct 11 (IANS) The US market sold 11.3 million smartphones in August which is down 4 per cent when compared with August 2018, says a Counterpoint Research report.

However, according to Counterpoint Research, September was ruled by Apple.

“Certainly, the handset OEM will be challenged keeping momentum without a 5G offering through H1 2020. However, the opening weeks of the iPhone 11 sales were higher than expected,” Jeff Fieldhack, Research Director at Counterpoint Research, said in a statement.

The Samsung Galaxy S10 remained the top seller of Android flagship smartphone within the major US carriers. However, volumes have been declining.

“The A10 e, A20, and A50 sales have helped fill the gap. Many variants have launched replacing J-series devices. Checks show the Note 10 has had a softer launch this year than last year. The Note 10+ sales have been stronger than the Note 10 out the gate,” Fieldhack added.

‘Reforms will bring space tech from labs to commercial arena’ 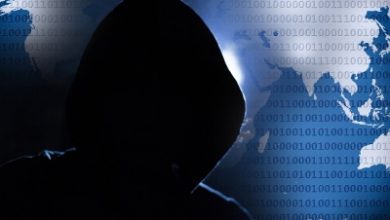 All GitHub core features now free for all

April 15, 2020
Most Viewed
Back to top button
Close
Close