Sajid-Wajid shared a special bond with Salman Khan and were close friends with the actor. In fact, it was Salman who gave them their Bollywood break, way back in 1998, in his home production “Pyaar Kiya To Darna Kya”. Sajid-Wajd composed the song “Teri jawaani badi mast mast hai” in that film.

The duo shot to fame composing many of the songs in the three “Dabangg” films of Salman Khan.

“Dabangg” series heroine Sonakshi Sinha also tweeted to express grief. “Rest in peace Wajid Bhai! You left us too soon… Will always remember how you called me your lucky charm… deepest condolences to the family!” wrote the actress.

Sajid-Wajid recently composed a few non-film songs for Salman during the ongoing lockdown, one of which was a number titled “Pyaar karona”, a pop anthem encouraging all to fight the coronavirus. The song released in April was sung by Salman and also featured the actor in the video. 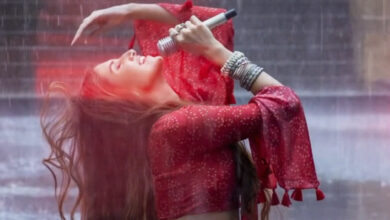