Naacho Naacho song from the upcoming film, RRR, has been released. The lyrical music video features Ram Charan and Jr NTR showing off their dancing skills. The song is high on energy and boasts of vocals by Vishal Mishra and Rahul Sipligunj. It also features catchy beats.

RRR is set in pre-independence India. The film is a fictional take on the younger days of famous freedom fighters Komaram Bheem and Alluri Seetharamaraju, played by Jr NTR and Ram Charan, respectively.

RRR is directed by SS Rajamouli and produced by DVV Danayya. The film is slated to release in theatres on January 7, 2022.

Alia Bhatt: Would love to do investigative limited TV show 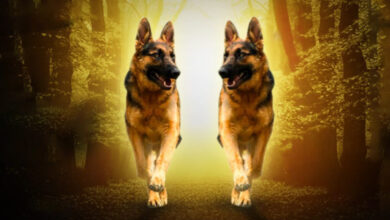 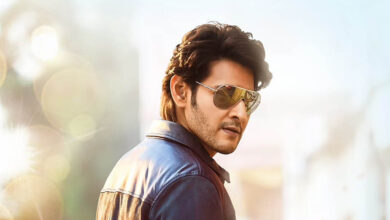 Mahesh Babu begins fitness training for his next project SSMB 28

Matt Damon: You can save lives just by staying away