Former India Pacer Roger Binny has been appointed as the next BCI President on Tuesday. He will replace former India captain Sourav Ganguly, who has completed his three-year tenure as the board's chief.

Binny has been elected the 36th President of BCCI at the 91st Annual General Meeting of the BCCI held in Mumbai.

On the other hand, Jay Shah, son of Union Home Minister Amit Shah, will continue for a second term as the secretary of the Board.

The 91st Annual General Meeting of the Board of Control for Cricket in India (BCCI) was held on October 18th, 2022, in Mumbai.

The key decisions made are as under 🔽https://t.co/c2XV2W2Opl

Roger Binny, who played 27 Tests and 72 ODIs for India between 1979 and 1987, has held key positions in administration in the Karnataka State Cricket Association over the years. He has been the president of the KSCA since 2019. Binny also served as the national selector for the men's cricket team in the past.

Binny was one of the stars of India's World Cup triumph under Kapil Dev in 1983. In 8 matches, he picked up 18 wickets, a tournament-high in the World Cup in England.

The following members were elected as the new Office Bearers of the BCCI:

MKJ Majumdar was elected as the representative of the General Body.

Pope is a real find for England, says Andrew Strauss 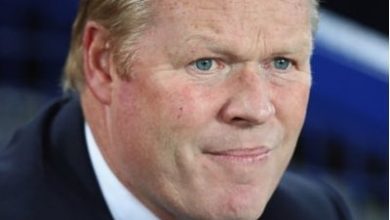 Any tips for my forehand? Tendulkar asks Federer