Bollywood actor Rajkummar Rao has collaborated with Huma Qureshi to be a part of Netflix’s crime thriller ‘Monica, O My Darling’.

On Monday, the official Twitter handle of Netflix India shared the update, and wrote, “All these darlings in one film Monica, O My Darling coming soon! (sic).”

All these darlings in one film 🤩
Monica, O My Darling coming soon! 🥳 #HarDinFilmyOnNetflix pic.twitter.com/JHfnPZwIp1

Directed by Vasan Bala, apart from Huma and Rajkummar, the film also stars Sikander Kher, Radhika Apte, and Akansha Ranjan Kapoor among others. The movie will soon release on Netflix. 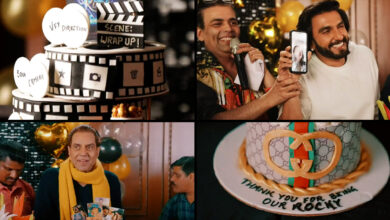 Yami Gautam: ‘Vicky Donor’ taught me to be fearless in my choices