Riyad al-Maliki, Minister of Foreign affairs told the media on Saturday that Palestine is ready to fully cooperate with the ICC to open an official and comprehensive investigation into Israeli war crimes, reports Xinhua news aency.

“We will work on signing treaties with the court, including the opening of offices in the occupied Palestinian territories for the court and move the investigation committees and its staff to facilitate its mission,” he said.

“The ICC found full evidence that allows it to investigate into Israeli war crimes committed in the Palestinian territories, mainly in regards to settlement and the large-scale Israeli aggression waged on the Gaza Strip in 2014.”

The development comes amid renewed tensions over Israeli Prime Minister Benjamin Netanyahu's plan to annex Jewish settlements in the West Bank as well as the strategic Jordan Valley.

It is still unclear whether the Israeli government intends to follow through with the plans to apply Israeli law over contentious territories in the West Bank and to what extent.

The Palestinians, who claim all of the West Bank, Gaza and East Jerusalem, have rejected the idea.

More than 600,000 Jews live in about 140 settlements in the West Bank and East Jerusalem.

19 US states witness surge in COVID-19 cases, reopenings on pause 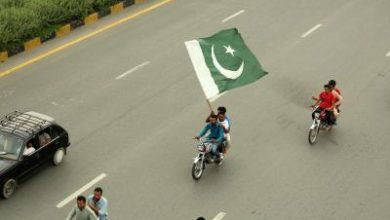 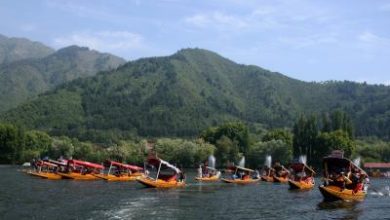