The makers of Nani's ‘Shyam Singha Roy' are going to plan a big pre-release event at Rangleela Maidan, Warangal, on December 14.

Helmed by Rahul Sankrityan, Nani will perform in a dual-shaded role in this movie. Starring Sai Pallavi, Krithi Shetty, and Madonna Sebastian as the female leads.

Reportedly, Nani is said to have portrayed a revolutionary writer in the movie, while Sai Pallavi apparently plays a Devadasi. The film ‘Shyam Singha Roy' features a 1970's Kolkata backdrop.

‘Shyam Singha Roy' will be released in theatres in all south languages – Telugu, Tamil, Kannada, and Malayalam on December 24. 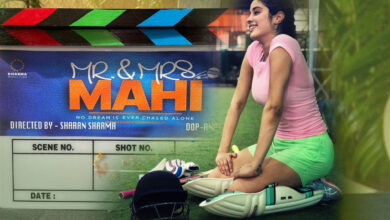