Berlin, Nov 18 (IANS) After Shanghai in China, Elon Musk has chosen Berlin as Tesla's next gigafactory outside the US where the company is planning to invest 4 billion euros ($4.4 billion) and produce 150,000 cars a year.

The Berlin unit will manufacture SUV Model Y, which could go into production by 2021. The unit could initially employ 3,000 people. The headcount could rise to 7,000, Express.co.uk reported on Sunday.

“Everyone knows that German engineering is outstanding and that's part of the reason we're locating our gigafactory Europe in Germany,” Musk said last week.

Tesla is expected to focus on Model 3 production at Shanghai factory, where it plans to produce as many as 3,000 vehicles per week by next year.

“We are producing full vehicles on a trial basis, from body, to paint and to general assembly, at Gigafactory Shanghai. We have cleared initial milestones toward our manufacturing licence and are working towards finalising the licence and meeting other governmental requirements before we begin ramping production and delivery of vehicles from Shanghai,” the company said.

Additionally, Musk recently announced that he would unveil Tesla electric pickup truck dubbed as ‘Cybertruck' on November 21 at an event in Los Angeles.

Samsung Galaxy Tab A Kids launched with an 8.7-inch screen, and 5,100mAh battery 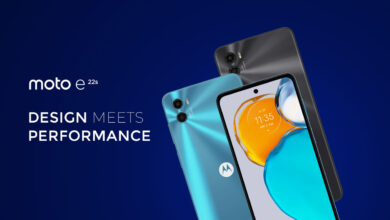 October 17, 2022
Most Viewed
Back to top button
Close
Close