The official Twitter handle of Amazon Prime Video India shared the first poster of ‘Hush Hush' and announced the premiere date. “Wanted to make some noise coz it's announcement day, but we'd rather keep it hushhh #HushHushOnPrime, Sep 22 (sic),” read the caption.

‘Hush Hush' features a cast and crew that primarily comprises women, right from the production designer, costume designer, associate producer, and co-producer, to teams in the art, costume, production, and even security functions. Juhi Chaturvedi of Gulabo Sitabo and Piku fame has written the dialogues. Meanwhile, Kopal Naithani has directed two episodes of the show alongside Chandra, who also serves as an executive producer. 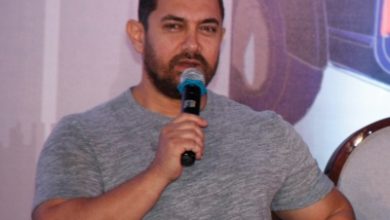 Zac Efron wants to move out of LA