“The UAE has turned to Israel to buy security, while Israel is unable to keep even itself secure,” Mohammad Javad Zarif was quoted as saying on Monday, Xinhua news agency reported.

“You cannot be secure if your neighbours are not secure,” Zarif said, adding that the security of the region should be achieved through close work of the regional states.

Cooperation among regional players would lay a suitable ground for enhanced trade ties and political interaction in the region, which can then be expanded to relations with countries outside the region, he pointed out.

Iran has strongly condemned recent agreement between Israel and the UAE to normalize ties.

On August 13, Israel and the UAE reached an agreement, brokered by the US, to work towards a “full normalization of relations.”

Chinese power scams under CPEC cause loss of $630mn to Pak 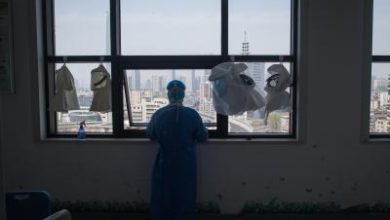 US to present UN resolution to extend arms embargo on Iran

Decision due on ‘virtual’ UK Parliament