Actor Dhanush has won the Best Actor award for his film Asuran at BRICS Film Festival on Sunday (November 28). The actor took to Twitter to share the happy news with everyone.

Taking to his official Twitter handle, he wrote, “An absolute honour (sic).”

Asuran, directed by Vetrimaaran won three National Awards for the film. The film is produced by Kalaipuli S Thanu under V Creations.

The film was also remade in Telugu as Narappa, starring Venkatesh Daggubati and Priyamani in lead roles.

#OfficialNews: ’83’ to release in theatres first, not OTT 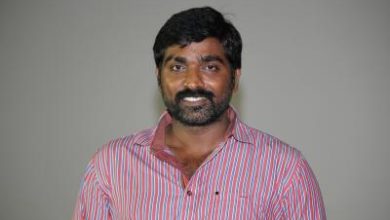 Kangana ‘will quit twitter’ if anyone can prove she starts fights

Choreographer Saroj Khan passes away after cardiac arrest at 71